Photography is a form of art on its own, and just like everything else, photography has its own words and its meaning. Because you are here, you are thinking about active space! I know most professional photographers have an idea about this, but I am here for beginners!

In this article, I will tell you what is active space photography, along with some other informational content about it! Let’s get started!

What is Active Space in Photography?

Even though active space isn’t as known as the other elements that you can encounter easily, it shares the same importance as the others!

If you want a concrete example, just check out the picture added above, and you will clearly notice it.

Think about a person driving, and you are taking a picture from behind! The person is the subject, and the space that is seen in front of him, the place where he or she is driving the car, is the active space of your photograph! 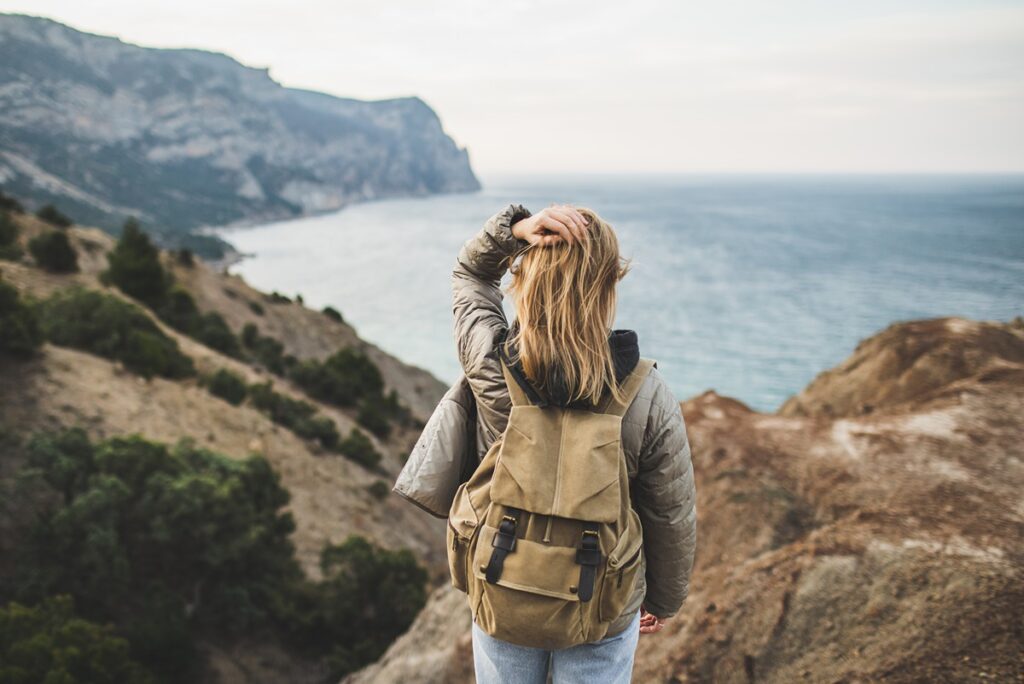 Everything needs its space, and photography, in general, loves space! Active space will help you capture a photograph that is super pleasing and attractive to the human eye. However, there are two main “tricks” that you should know about applying or capturing active space on the photograph that you are about to take and how these tricks offer the best photographs.

Another trick that active space does is called tinder! Hence its name; I bet that I got your attention right now, and I can go on and tell you more about it.

Whenever viewing pictures, there is an instinct that allows you to move left, right, above, or below. Active space does its job here as it defines the way that your viewer will check out the pictures that you take. If the subject that you have captured a picture of is moving on the left side, your viewer will instinctively go on that side or vice versa.

This manner is called tinder just because of the swiping method.

The Opposite of Active Space in Photography

There is active space which is seen in most photographs, but there is something else that you should check out and find out more information about it. If you are a beginner in the world of photography, you should keep in mind that there is a contrary form of active space, and it is called dead space.

Again, hence its name, dead space is the part of the photograph in which nothing is going on! Basically, you see no activity of any kind, and there is nothing left. A better example of this would be when you photograph a person coming at your camera. The active space, in this case, is in front where the subject is coming right at you; meanwhile, the dead space is the part left behind with nothing happening. 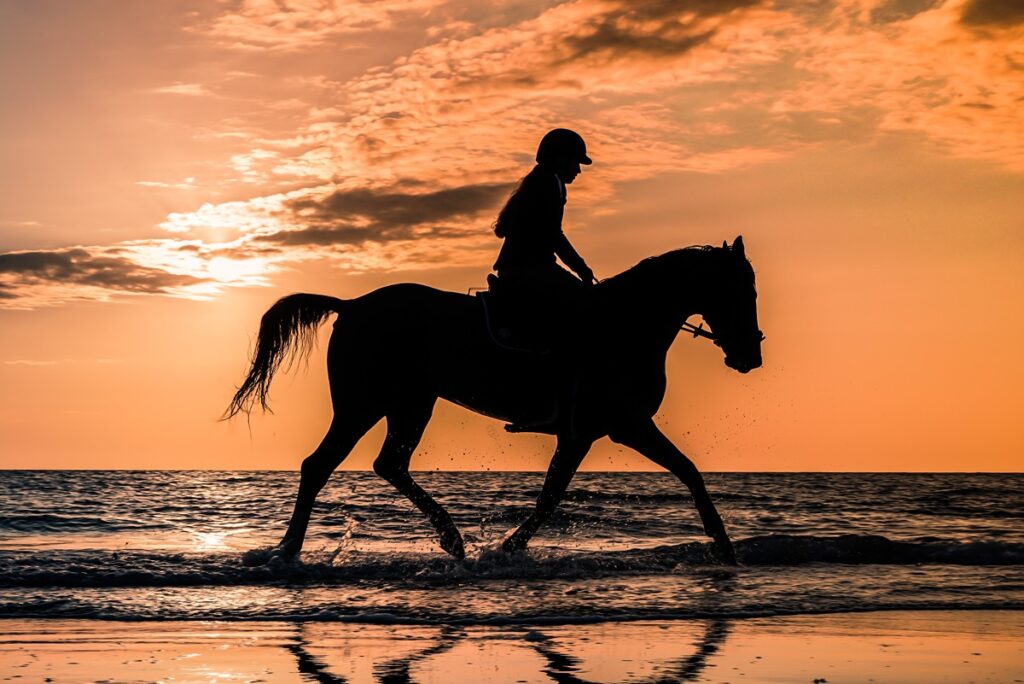 If you are thinking, come on, is not like people take only pictures of moving things or things that are actually doing something or that in every picture activity is occurring you are more than right!

Not every photo out there contains an activity happening or a subject or object moving, but most photos of engines that can be run by people, such as cars, and bikes, all contain movement, so they have to have active space in them.

That basically concludes the fact that active space always appears when there is more movement and activity in a picture, meanwhile, as I mentioned above there is the contrary form which is dead space!

Now that we have come to the end of this article, I really hope that you have it clear what active space in photography is and I also hope that you are convinced to pay attention when using it in your photos.

Just remember that every single detail in your work matters and as such it’s seen by someone who is better than you, who is more careful towards the details, and who really pays attention and is devoted to his or her work.

There is nothing better than knowing something else and reading even more! That’s why I would like to add some other articles that you can read and check out.

I want to make sure of the fact that people need different cameras, and let me share with you which are the greatest 3D cameras, some cameras for wedding photography. Also, you might want to find out how long should wedding photos take.

Without forgetting to mention, there are a few action cameras under 100$ to check out, and I am sure that you will love them!

Check these articles out and stay tuned for more! Have fun!