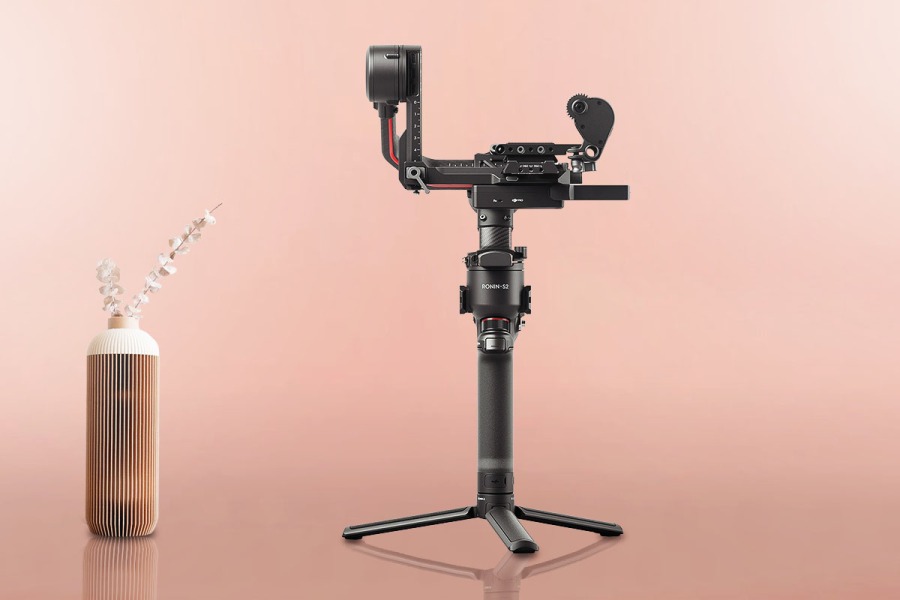 Fujifilm XT3 is one of the best mirrorless cameras that are on the market! It is a launch of Fujifilm in 2018 and it is a great purchase if we consider its features! The camera has a very cool vintage look and it works with an X trans-CMOS 4 sensor and the 4 image-processing engine!

The amazing combination of them both brings to you the best pictures and the great 4K video recordings!

Since the camera has an immersive video recording feature, you definitely are looking for a gimbal that may help you record in the best way possible!

That’s why we prepared this article for you, we are here to help you choose the best one!

The 5 Best Gimbals For Fujifilm X-T3 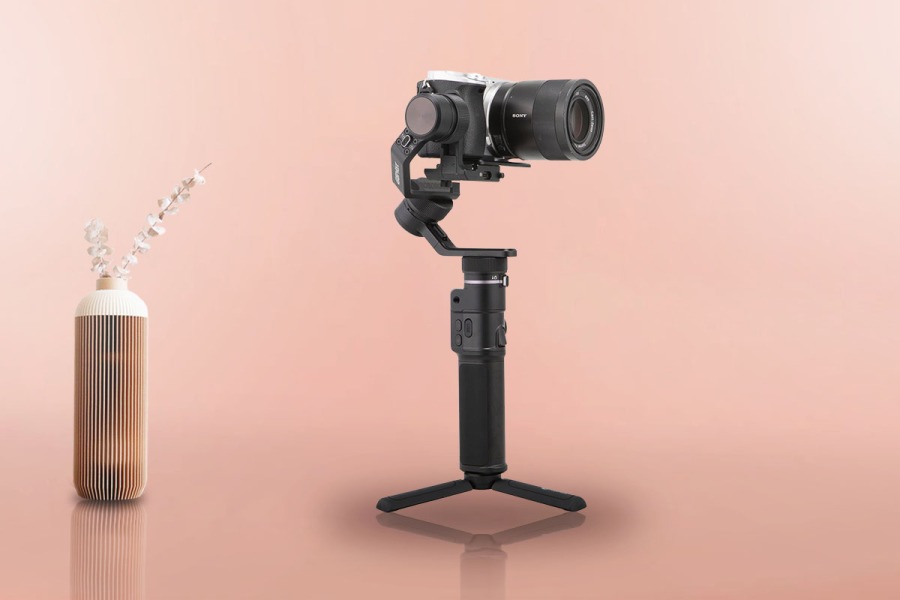 This Feiyutech gimbal works with lots of different cameras and those include action cameras, DSLR cameras, mirrorless cameras, and also this gimbal has immersive compatibility with smartphones!

The measurements of this gimbal are 5.65 x 4.49 x 11.79 inches and it weighs 1.47 pounds. As per its durability, this gimbal is made of very strong materials such as aluminum alloy, which makes it fully weather-sealed, and it has splash-proof technology. Meaning that you can use easily this gimbal even in the most unexpected weather conditions!

The handle grip features an ergonomic grip and with the flexible silicone on the sides of the gimbal, the grip will be very comfortable and won’t bother you at all! This gimbal can as well be folded, and as many say the size when it is folded is like half of an A4 paper. Based on these features it is a portable-friendly tool! The weight limit of the cameras that this gimbal can handle is 2.65 pounds.

This Feiyutech gimbal is a 3-axis motor lock and the balance with it is more than great! It can be tilted in 280 degrees, as well as rolled, and panned, in any direction because it works at 360 degrees.

It also has a quick-releasable system of the plate, which allows you a faster or a quicker change of the camera that is being put on it. On this gimbal, you will also notice a power button, and it is dedicated to its OLED screen. The screen has a great display and it works in the best way possible.

The life of this gimbal, of course, depends, and it is based on its battery! It promises lasting 9 hours once it is fully charged!

A DJI gimbal cannot be missed on this list, since DJI has amazing products starting from drones and seems like noticing people’s needs they also did a great job with their gimbals! The DJI RSC 2 is DJI’S best gimbal along with its predecessor the DJI Ronin-SC! The compatibility of this gimbal is amazing because it can be used with many cameras from different brands, of course, Fujifilm XT3 stands in the group!

The DJI RSC 2 measures 13 x 10.8 x 4 inches and has a weight of 2.65 pounds. The material that this one is made of is carbon fiber, and that definitely tells you about its durability.

Carbon fiber is used as the strongest material for camera equipment (tripods, gimbals, etc). On its handle are added rubber pieces so that even when using it for a long period during the day it won’t cause any problem with your hand. The gimbal can also be folded on the size of an A5 paper, and it deserves a place in your travel bag since it is the greatest travel companion! On the other hand, the cameras that are put on this gimbal shouldn’t weigh more than 9 pounds.

This gimbal is also a 3-axis one and its rotation ability works omnidirectional, meaning that it can be rotated or used in fact in any direction at 360 degrees. It also has a quick-releasable plate on the top of it so that mounting your camera on it would be the easiest thing that you have to do! With the built-in 1 inch screen on this gimbal, you will have control over your shootings.

The battery life of this gimbal can last up to 14 hours and it has a very quick recharging time! 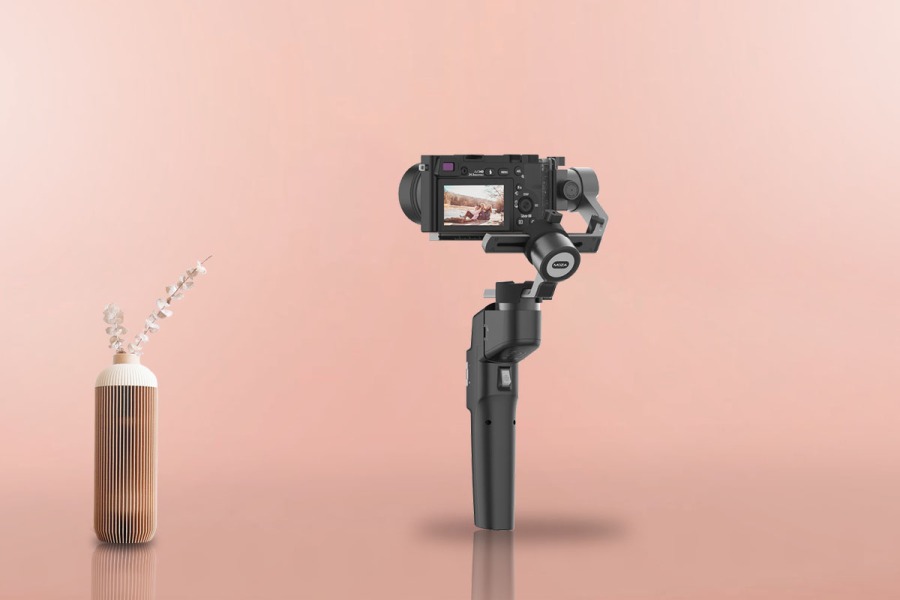 Moza as a brand only has to do with gimbals! Since it is around the world for more than a decade, it is already understood that it kept upgrading their products as well as they brought new things to the table! Moza Mini P is a new launch and it is compatible with many different cameras and also smartphones.

The material that this gimbal is made of is a combination of aluminum and plastic. It is a very sturdy gimbal that stays with you for a very long period of time. The measurements of it are 12.01 x 6.54 x 2.01 inches, and it weighs 1.53 pounds.

The handle grip is very comfortable making it also an ergonomic gimbal. It can also be collapsed or folded in the size of a book so that you can take it with you wherever you go and it fits wherever you want! As per its holding capacity, this Moza gimbal can handle or work with cameras that have a lighter weight than 1.98 pounds.

The gimbal can be fully panned in 360 degrees, rolled in 330 degrees, and also tilted at 330 degrees. The plate that it owns is easy to be used and releasable as well and it can be switched easily if you want to shoot horizontally or vertically. Even though it doesn’t have a screen, you definitely have control over whatever you are shooting!

The battery life that Moza promises for this gimbal is 20 hours and it is more than true! As tested, it was able to last full 20 hours! 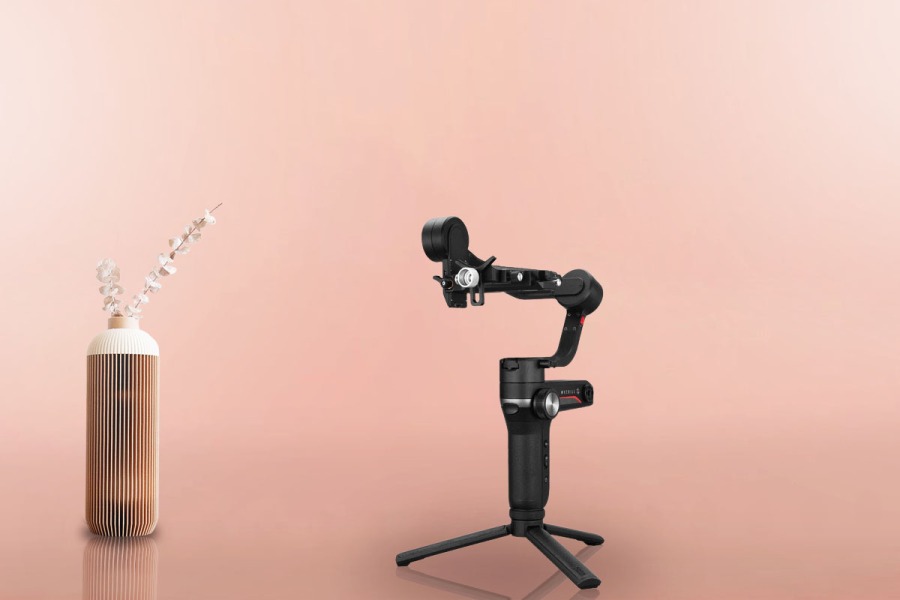 Zhiyun gimbals are in a way on “a battle” with the DJI ones! It may be considered like that because they both make and launch amazing gimbals and the professionals are a little bit confused about which one is better! The Zhiyun Weebill S is always a great choice for the professionals out there!
The measurements of this gimbal are 7.48 x 5.51 x 11.73 inches and it weighs about 2.04 pounds.

The gimbal, in general, is mostly made of plastic, but you shouldn’t worry at all, because it really is a durable gimbal and the users of it say that it lasts for many years! It also has an ergonomic handle grip for better comfort, and it can be folded too! It occupies a little space on your bag because it can be collapsed in the smallest way possible! The weight limit that this gimbal has or can handle cameras is 7.7 pounds.

It is a 3 axis stabilizer and it can be tilted up to 182 degrees, rolled in 167 degrees, and rotated on 360 degrees which means that it has an unlimited rotation! It has a quick-release plate that allows an easier setup of the camera and fast transition! On this gimbal, you can add up to 3 devices, and those may be your smartphone, tablet, or any monitor! Its OLED screen has a great display and it is very easy to be used for full control over your videos!

The battery life of this Zhiyun gimbal can last about 14 hours and that is a great amount of time! 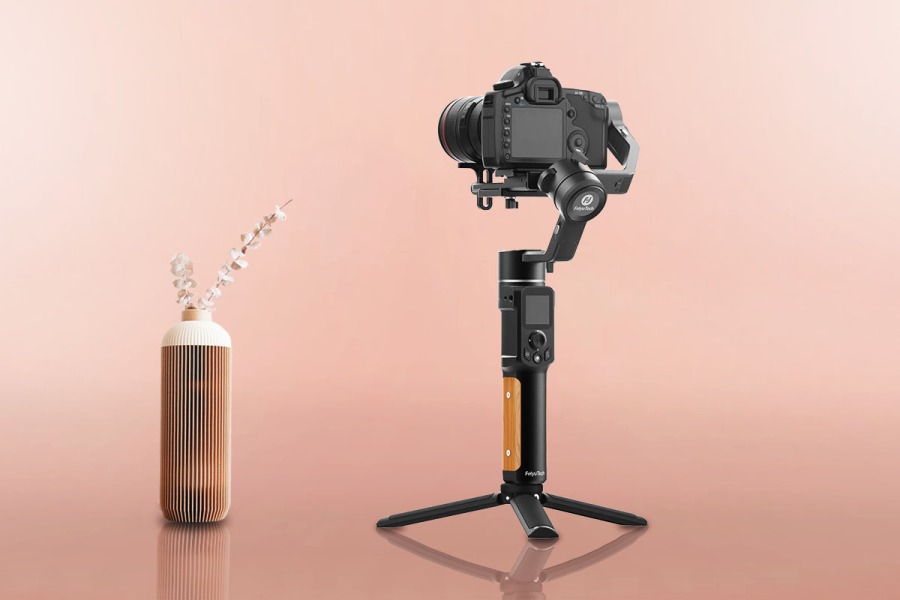 Here, as you can see, is another gimbal from the same company as the first one! Well, it definitely happens when a company has amazing products and you can’t choose in between! This one from Fiyutech is a great one and with its easy usage, it is a great one for beginners!

This gimbal is made of aluminum alloy and also it is a splash-proof gimbal that can be used on rainy and snowy days too! The measurements of this one are 8.2 x 2.71 x 13.69 inches and it weighs 2.42 pounds. The grip of it is also very comfortable and with no problems, even if you use it for a long period of time. It is a portable gimbal too which can accompany you wherever and whenever! The weight capacity that it could handle is 4.85 pounds.

Just as all other gimbals mentioned above it is also a 3 axis one, and it can be tilted in 230 degrees, rolled in 306 degrees, and panned on 360 degrees. The plate owned by this gimbal is also quick-releasable, but it also can be folded on the bottom! With its OLED touchscreen, you can use it for different modes of shooting!

With its enormous 2200 mAh built-in battery, you can use this gimbal for 7 hours normally, and 12 hours when it is on standby mode. The recharging time of it is only one hour and a half. 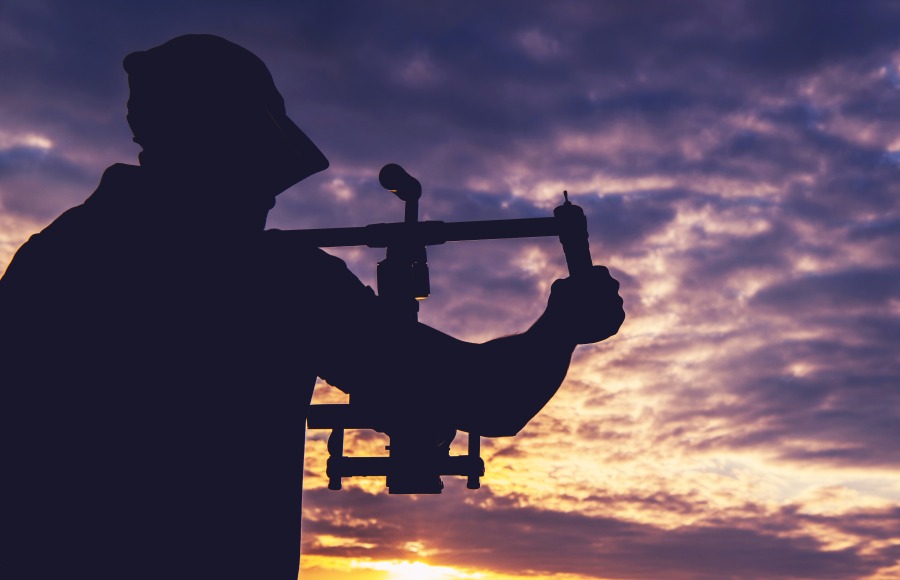 As you can see all of the gimbals mentioned are similar and different at the same time! They are all very well-built, have amazing features, and have a great battery life! Before choosing one of them, read about them carefully in order to make a better choice!