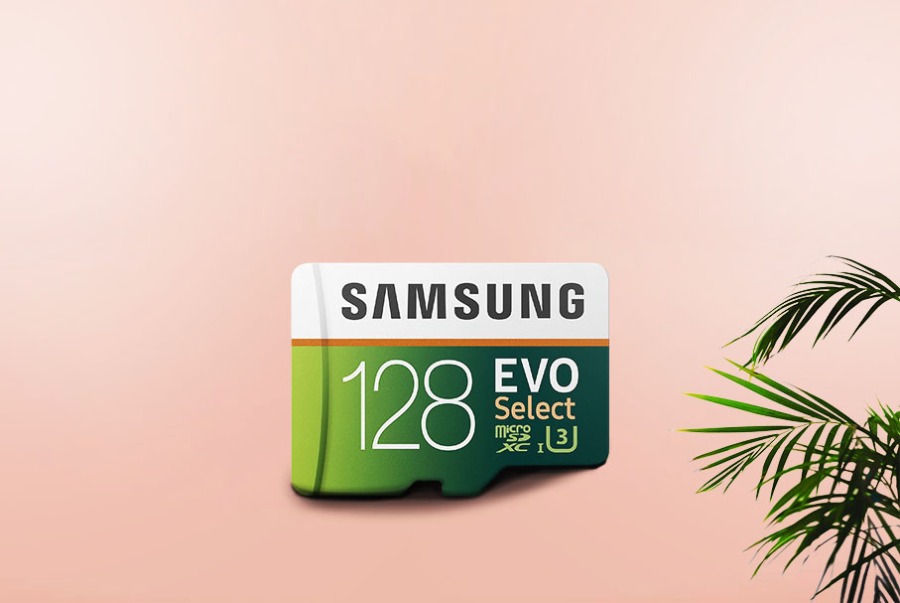 Trail cameras are worth it in any way! They can be used for many things.

Some people use them for hunting, wildlife, and also for security. If you already own a trail camera, or you are thinking of buying one, you should know that they, like many other cameras, work with SD cards! Trail cameras need SD cards that can hold up at least 32GB of memory for a minimum and you can go higher on the highest memory capacity that any SD card can hold up!

The term SD card means that it is a secure digital card that keeps your data such as videos or pictures, and when taking it out you can use them with many devices! It is used in digital cameras and many other portable devices.
There are three main types of SD memory cards when it comes to their capacity, they are SD, SD High Capacity, and SD Extended Capacity. SD, in general, is mentioned above, while SD High capacity means that it has a bigger capacity than normal SD, and the SD extended capacity means that it has an enormous capacity of storage!

In this article, you will find different capacities of SD cards that work with trail cameras! You’ll see that there are SD cards that have a capacity of 32GB and above! I have rounded up the five best top picks so that you can choose in between them! Let’s take a closer look at the SD cards! 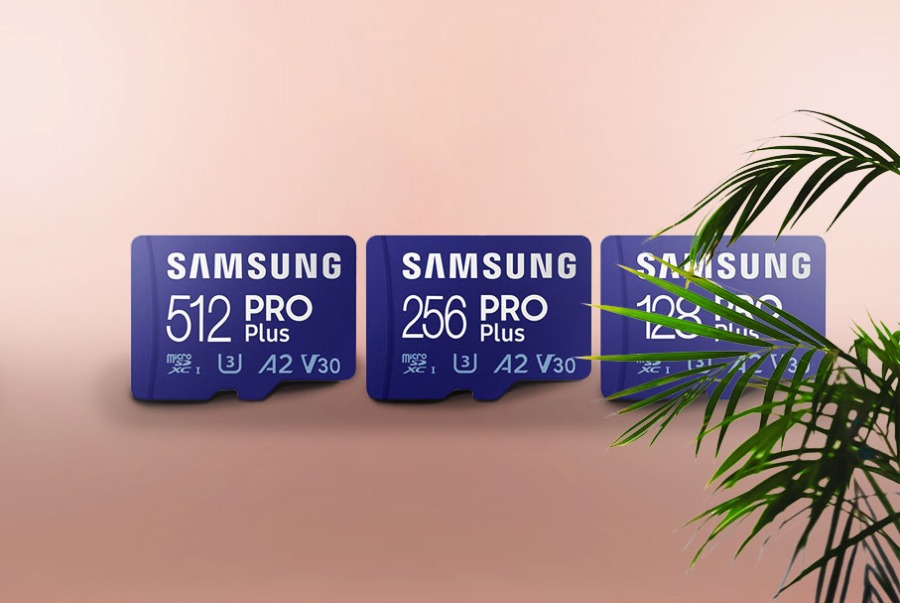 The name Samsung is heard almost everywhere! As a brand or a company, it cannot stop launching and it brings almost everything! This SD card from Samsung is a 2021 launch that quickly became a favorite one by many users of trail cameras! Besides trail cameras, this SD card is also used on many other types of cameras, phones, tablets, gaming devices, and also drones. It also comes with a Samsung adapter for Micro SD so that it can work with anything.

This SD card from Samsung is very durable because, considering the fact that trail cameras work mostly outside, it is an SD card that can withstand many weather conditions! It is waterproof, can work properly at any temperature, drop-proof, magnet-proof, as well as wear out proof!

Samsung SD card has a very high capacity, it comes in 128GB, 256GB, and 512GB. So, you can choose which one you want or which one fits better on your trail camera. We already mentioned the SD memory types, and the memory type of this SD card is MicroSDXC. The SD card is fully capable of keeping 4K videos that you may capture, and also high-resolution pictures.

A specialty that makes this SD card fully usable is that it is astonishingly fast! It works very fast that can speed up to 160/120MB/s and you can take faster pictures, to record immediately after stopping a video, and also it allows you to transfer files in the easiest way.

Here is mentioned another Samsung SD card that has some differences when compared to the first one mentioned above, but still, there are also some slight details that make them lookalike. Being launched by Samsung, this SD card quickly became usable and many people use it! The SD card works great with any device such as tablets, phones, computers, gaming devices, and most importantly it works perfectly with cameras in general.

Samsung claims that this SD card is fully built and made to last for a lifetime! It comes with a very well rugged design. It is very durable and it is shockproof, x-ray proof, magnetic proof, and temperature proof. Besides all the resistances mentioned this SD card has an IP54 rating that makes it usable even in water!

The Samsung Evo SD card stands in the group with the most powerful SD cards ever launched! It is perfect when you record 4K UHD videos, for music, and also high-resolution photos! It comes with an SD card adapter so that you can use it easily on any device.

The speed of the SD card on the other hand works in two manners, 90MB/s and 100MB/s. That makes this SD card also one of the fastest when it comes to its usage! Transfer of your data is more than easy and also as said, very fast! 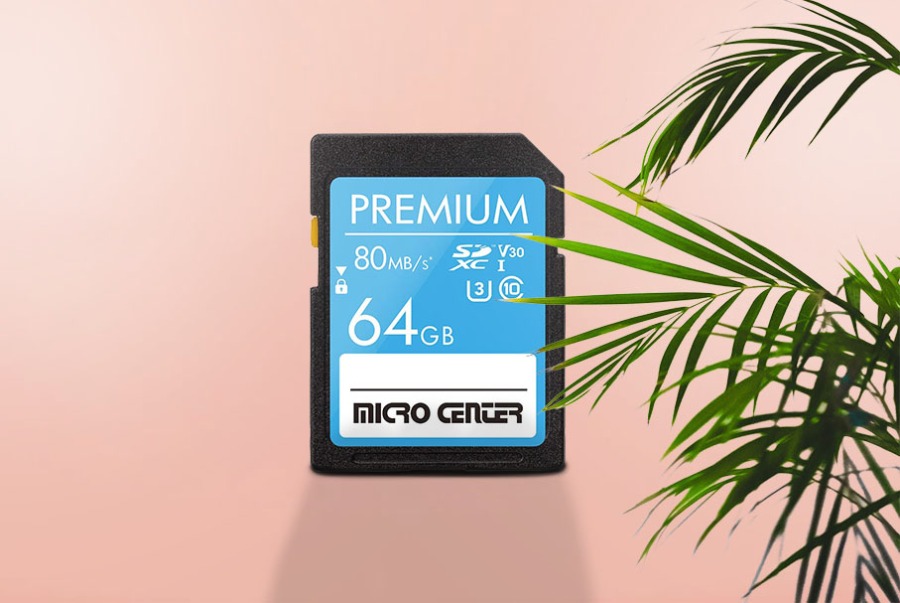 This SD card comes as a full size! So it isn’t a Micro SD card and if you own a trail camera that accepts full-sized ones this can be a great pick! This SD card works amazingly with trail cameras, computers, and many more.

This SD card is very durable, it is fully waterproof, shock-proof, temperature proof, and also X-Ray proof. The measurements of this full-sized SD card are 1.26 x 0.94 x 0.08 inches combined with a weight of 0.32 ounces. So, this SD card stands in the group for trail cameras just because of the durability that it offers to you! It can be considered weather-sealed that can withstand any weather condition.

The Flash Memory type on this one is also Micro SDXC and also it comes into three capacities, 64GB, 128GB, and 256GB, but you should keep in mind that there are some slight differences in the price tag. This SD card in general is capable of holding 4K UHD videos, Ful HD videos, and uncountable pictures. But, you always should think about which capacity your SD card owns from the ones mentioned above.

The speed of this SD card works at 80MB/s and 35MB/s which is a lower number than the first ones mentioned, but still, the data transfer between this SD card and other devices is pretty fast. 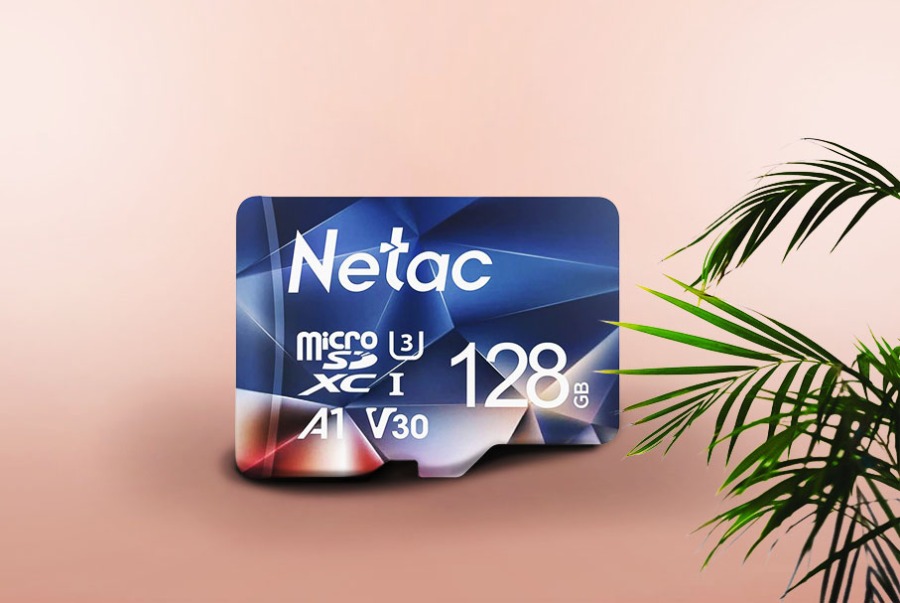 The Netac company is around the world for almost 20 years. It is a well-known brand when it comes to SD cards since it has many different types of SD cards that can be used for many different devices. In this case, even though we are more interested in trail cameras it is important to know that this SD card also works perfectly well with action cameras, security cameras, tablets, computers, and many other devices!

This type of SD card comes in many types, it comes as a micro SD card and also there are some that come with an SD card adapter for a better fit on your trail camera. The SD card owns great durability since it is waterproof with a rating of IPX7, anti-magnetic, temperature-resistant, and also it is X-Ray proof.

The SD card has different capacities just as many other SD cards already mentioned! It comes in 32GB, 64GB, 128GB, 256GB, and also 512GB. Besides having a difference in the price tag, some of these capacities come with an SD card adapter but some don’t. It is fully capable of keeping Full HD videos, 4K videos, as well as many pictures or other enormous data!

As per its speed, this Netac SD card’s highest speed is 100MB/s and also it can work at 30MB/s. The transfer of data with this SD card is more than perfect, of course, based on its speed of 100MB/s. 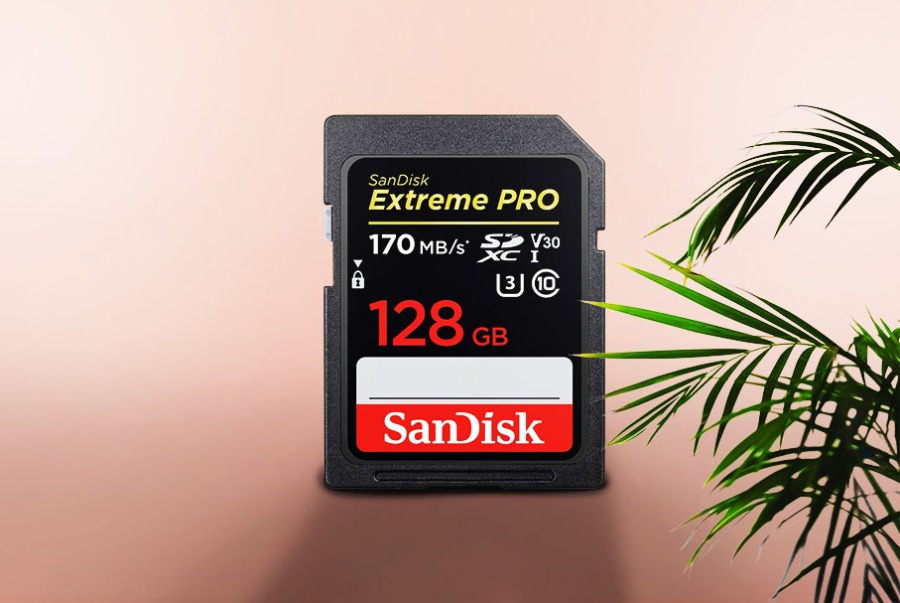 The name of this SD card already tells us that it goes in the extreme part! It is an immersive powerful SD card that is usable for many things! Especially with trail cameras that are used by professionals! In general, it is compatible with micro SDHC and also micro SDXC. It works great with many cameras, and since this article is especially for trail cameras, let me tell you that it is a perfect one.

All the SD cards mentioned have extra durability and this one too stands in the same group! It is fully built to withstand anything! From splashes of water because it is fully waterproof, shockproof, X-Ray proof, and also temperature proof. The measurements of this SD card are 0.09 x 0.94 x 1.26 inches and have a weight of 0.63 ounces.

The capacities that it comes with are 32GB, 64GB, 128GB, 256GB, and 512GB. There is also a detail that makes it fully different from the other SD cards mentioned above since this one also has the capacity of keeping data at 1TB, which is a very high level of capacity for any SD card!

Since it has great capacities, it is more than understandable that the SD card is perfect when shooting 4K UHD videos, very high-resolution pictures, Full HD videos, and many other things that you may want to keep on your SD card.
The speed of this Extreme PRO SD card works from 90MB/s and also goes higher on up to 170MB/s. It is also important to know that this SD card can come with an SD card reader which is sold separately.

What is important to know before buying any SD card? 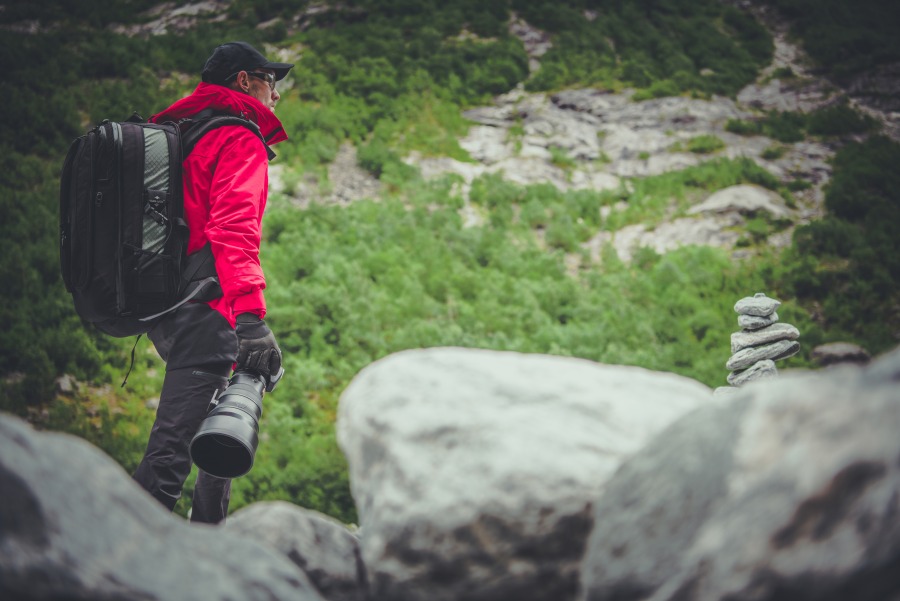 You should always know that the capacity of an SD card is one of the most important things and it doesn’t depend on what you purchase it for, you always want to have a better capacity or a higher number of GB so that you can use it more. When it comes to trail cameras, they can fit or should fit from 32GB and above (as mentioned at the beginning of the article) which means that under that number you won’t be able to record for a long time or to take as many pictures as you want with your trail camera.

Durability is an important feature for everything, especially for products that you might use outside. That is the case with trail cameras! Just because you use them outside, in dangerous areas, wildlife, you definitely need them to be waterproof most importantly and also to have many other resistances such as some of the cameras that were mentioned in this article, because durability is the key of anything that has to do with the outside world!

When talking about an SD’s size we don’t really talk about the dimensions that it measures, but since SD cards come in three different variants such as Standard, Mini, and Micro, that’s where the size of it is based. Even though they share the same capacities, size is important when it comes to trail cameras. Some come very small (micro) that fit only on your phone, and you definitely need an SD card adapter so that it could fit on your cameras.

Here goes a very important piece of information! Always keep in mind that on the market you may find also fake cards! Look carefully when you want to purchase one! Using a fake SD card may cause full data loss, so it means that you will use it the same as those which are not fake, but in the end, you will encounter no data at all! The device that you use it with will try to write data on these types of SD cards on the gigs that don’t even exist!

The speed of SD cards is also very important! It determines and helps you shoot videos or take pictures! Since trail cameras, as mentioned above, are used for wildlife, you need an SD card with a higher speed, so that your camera can capture images of many animals that are not easy to be caught! The higher the speed that it works with, the better the final pictures! All the SD cards mentioned above have their speed written so that you can make an easier choice!