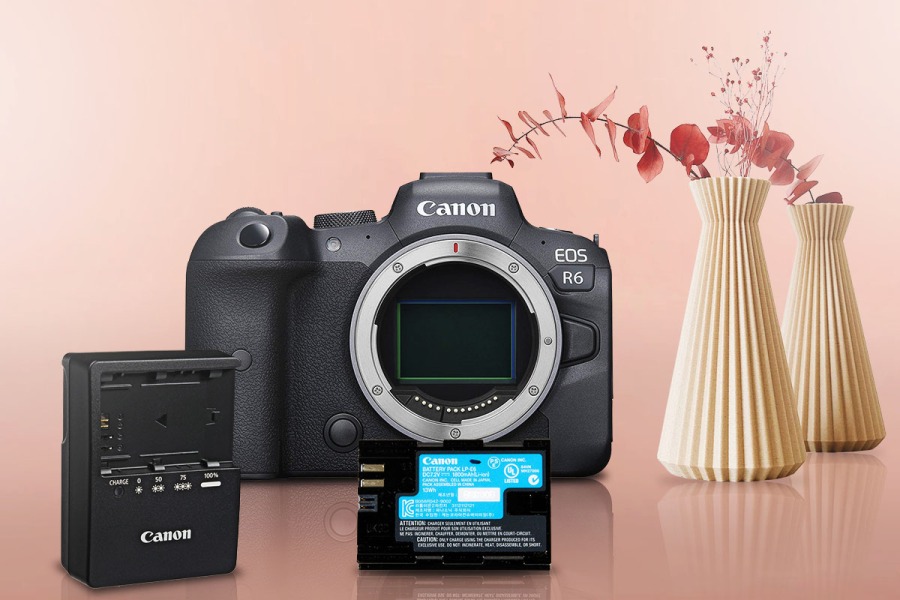 Canon EOS R6 is an extremely good full-frame mirrorless camera that was launched in 2020 by the Canon brand. As some of you may already know Canon never disappoints when there are needed cameras in general.

This camera features a 20 MP full-frame CMOS sensor and this sensor works in combination with the Digic X image processor. The pictures that you take with the Canon EOS R6 are brought in a superfine quality and you can also shoot videos at 4K resolution.

I’ve seen that there is somehow confusion when it comes to the battery life of this camera! That’s why I chose to write this article for you so that you can gain more information about the Canon R6 battery life!

Let’s get to the things that I chose to mention!

The Canon R6 camera has two ways of taking pictures, and both those ways have their own rating for shots on a full charge. When you take pictures by using the LCD screen you can shoot up to 360 shots and when you use the electronic viewfinder (EVF) you can shoot up to 250 shots.

When it comes to video recording this camera allows a recording ability for up to 30 minutes.

What Type of Battery Does Canon R6 Use?

Canon has some amazing batteries; launched by the company itself. Those batteries are added into their cameras, and on Canon R6 they have added two types of batteries: the Canon LP-E6N and the Canon LP-E6NH.

What I would like to add more in this section is the charger that this camera owns and comes with. It is a charger that works amazingly with both batteries mentioned above. The power requirements for its charger are 100-240 VAC, 0.21-0.115A.

How to Improve the Battery Life on Canon R6?

As you can see both ways of taking a picture, bring to you a different number of shots on this camera. However, Canon R6 has some ways in order to improve those issues:

A battery grip is an accessory for both DSLR and mirrorless cameras, and it allows the camera to hold more batteries. It helps you to extend the battery life of that camera, in this case, the Canon R6.

Besides improving the battery life, a battery grip will also help you also hold the camera better in your hands.

Even though the name of this battery sounds a bit weird and funny, it is one of the best things to use for the improvement of the battery. It is considered as a replacement f a battery! The shape of a dummy battery is just like a normal original battery but it has a cable coming out of it.

What’s special about dummy batteries is that they also protect the camera from overheating.

Lithium-ion series of batteries are a little bit sensitive to low temperatures in general. When using the Canonn R6, you should be careful with the batteries and in a way keep them warm. 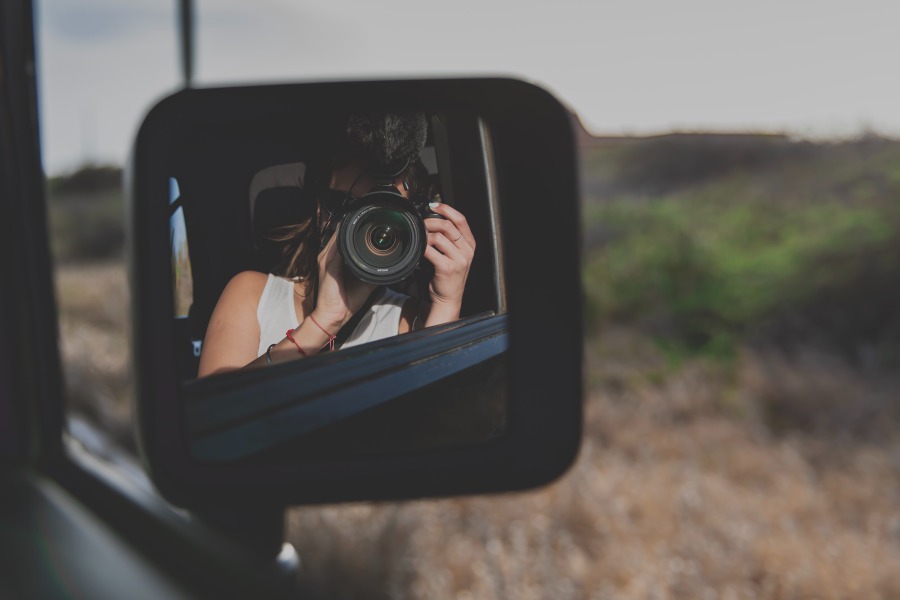 Here we came at the end of this article in which I explained the battery life of the Canon R6 camera. Also, I tried to easily explain, what you need to do in order to improve it.

It is quite easy to use the Canon R6 camera and also the things that you should do are quite simple. I hope this article will help you!