I know it’s not particularly tech-savvy of me to suggest a camera that doesn’t have a touchscreen, but I think when it comes to candid shots of nights out with friends, there’s nothing better than a disposable camera.

If anything has a quote written for it, it definitely is one of the best things ever! As you can notice, the quote above shows the importance of a disposable camera.

Firstly, I would like to mention what disposable cameras are. A film camera just as the name implies is a type of camera that is meant to be used only once, meaning that it is a single-use one.

These types of cameras are mostly made of plastic and they come at very cheap prices in general. They are designed just as point-and-shoot cameras.

In this article, I will gladly tell you how do film cameras work and what are the most important things that you should know. Always regarding disposable cameras!

Without further ado, and without losing any time,  let’s see how do disposable cameras work!

How Do Disposable Cameras Work?

Using a disposable film camera is the easiest thing in the world! As I mentioned above, disposable cameras are designed as point-and-shoot cameras. Well, that’s the way they work! Simple and clear!

However, there are some things or differences that can help you distinguish between these two types of cameras.

Disposable cameras come with a 35mm film, and they all own a fixed focus lens.

With a disposable camera, you can also use flash. In most disposable cameras, you will notice the switch related to the flash. Once you turn it on, on top of the camera, you will notice a red light, and it means that when you take the picture, it will turn on the flash. It is not necessary to use the flash always but if you find yourself in super dark environments, it may be a big help.

The film of a disposable camera is placed inside of it, as mentioned it is a 35mm one. When you want to take a picture, you should use your thumb to roll the winding gear in the top right part of the camera and wait until you hear a click! That click means that your camera is ready to take the picture.

The next thing left to do is to take the photo! Just click the button on top of the camera, just as in every camera, and the picture is taken.

An important thing to mention is that the disposable camera’s film has a specific number of pictures that it allows you to take. For example, most cameras allow you to take up to 30 photos. After 30, you cannot capture any other!

In this section you will find some important things that you need to know about disposable cameras, or better to say, you will see some features that they have!

It is also important to note that there is also the disposable digital camera, a type of camera that combines both worlds in one package.

The disposable digital camera comes in a compact lightweight form factor that is great for individuals who desire crystal-clear, nearly instant images without having an expensive digital camera, the ideal solution that combines the ease of a digital camera with a single-use film camera.

You shouldn’t expect the same quality of pictures that a mirrorless, DSLR, or point-and-shoot camera has! The picture that you take with a disposable camera will come to you a bit blurry, but it also depends on where you take the picture and how is the light in that particular place.

The picture down below is taken in a very bright environment

Just as in the picture quality, you shouldn’t expect the best color accuracy ever. The colors of the pictures are not very clear, but somehow, when taking a picture with your disposable camera they have an “effect”. The colors are mixed with one another but all in all, they look very cool and give the picture a vintage look. “Vintage is the new Cool”

A mixture of colors in a landscape picture

Perfection! Most disposable cameras are waterproof and can be easily used underwater whenever you want. You should always research more when choosing one, but still, you will definitely fall in love with the waterproofness ability. Some cameras can even go underwater for 50 meters.

As you can notice, the picture down below is taken underwater

Similar to traditional disposable cameras, they take pictures using a digital sensor rather than a film one. Then, for viewing and sharing, these photographs can be quickly uploaded to a computer or other device.

Digital disposable cameras are less popular than conventional throwaway cameras that use film. They are, however, growing more popular among some photography enthusiasts and in particular niche sectors.

Some people like the practicality and simplciti of a digital disposable camera becausse they don’t need film to be developed and can capture digital pictures right away.

Additionally, for occasions like weddingss, parties, or other special occasions where a large number of images are expected, they might be a good option.

On the other hand, they can also be a fun choice for those who wish to enjoy the feel of using a disposable camera while also enjoying the advantages of digital photography.

Is There A Market For Disposable Cameras In The Future? 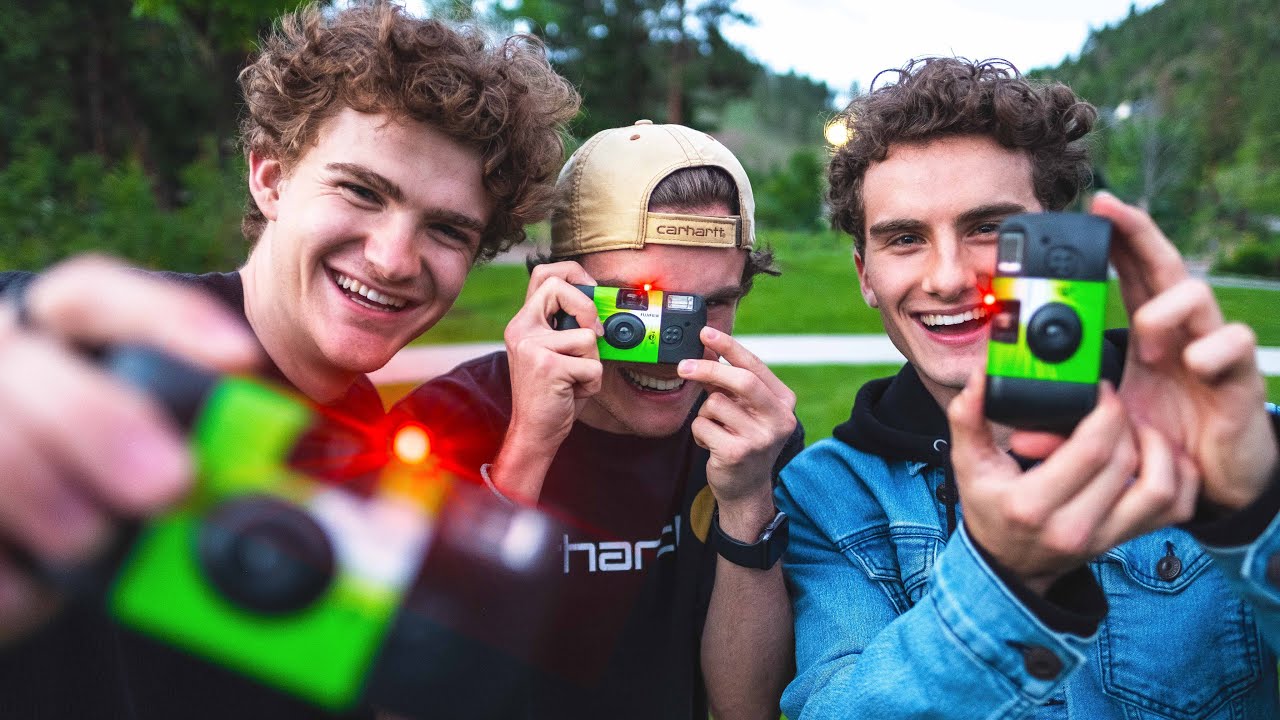 Given that the market for disposable cameras has been shrinking recently as a result of the rising popularity of digital cameras and smartphones, the future of these types of cameras is questionable.

With the development of technology, the need for disposable cameras has been replaced by an increasing number of people choosing to shoot images on their cellphones.

Additionally, the price of digital cameras has substantially decreased, making them more affordable for a larger range of people.

Despite these difficultiess, some people think there is still a market for disposable cameras.

For some people, the simplicity and nostalgia of using a disposable camera can be appealing, and they might stay in demand for specific niche markets like special occasions like weddings or parties.

In any case, the continued rise in digital photography and the evolving fetures of smartphones and other digital cameras are likely to have an impact on the future of disposable cameras.

Disposable cameras might still find a market among photography aficionados who wish to enjoy the simplicity and nosalgia of using a disposable camera, though its difficult to forecast exactly how the market will grow.

5 Ideas Of Things You Can Do With A Disposable Camera 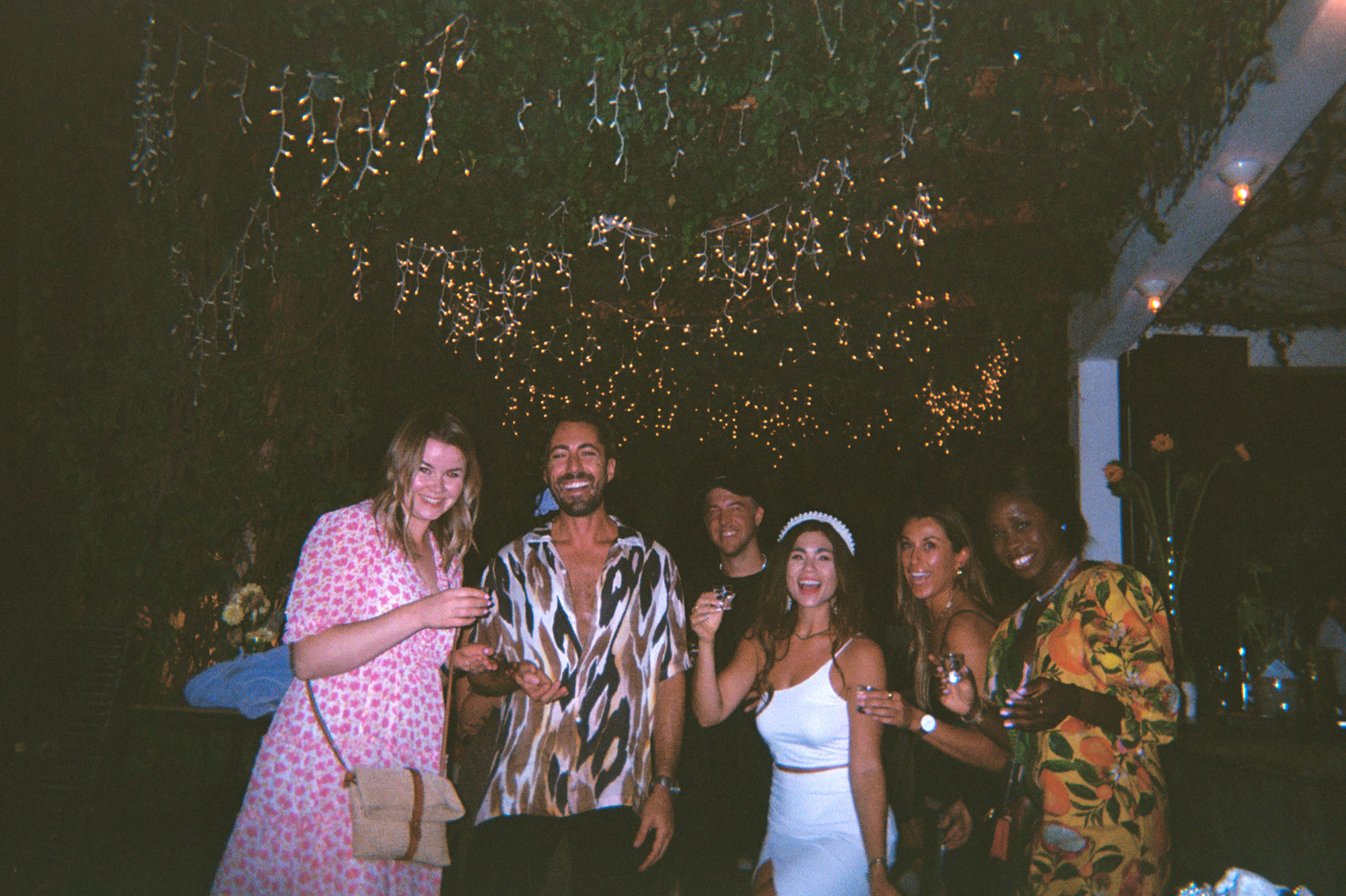 For special occasions like weddings and parties, disposable cameras are a terrific choice. They provide guests a simple and enjoyable way to record memories, and the final images can be utilized as a special keepsake.

Use these when taking street photos

The honest moments of daily life can be captured with the help of disposable cameras. You can use them to record a trip or vacation or to take them out and capture real-life situations.

Use them for artistic endeavors

Disposable cameras can be a tool for experimentation and creativity. For instance, you might try snapping images with only one frame or playing with various views and angles.

Use them as a backup camera

Disposable camerass are a great option as a backup camera, as they are small, lightweight, and easy to carry around. They can be a lifsaver in case your primary camera breaks down or runs out of batery.

Wrap it up as a gift

Disposable cameras can be a thoughtful and unique gift for photography enthusiasts. You can wrap them up and give them as a present to someeone special, or use them as a party favor for guest at an event. 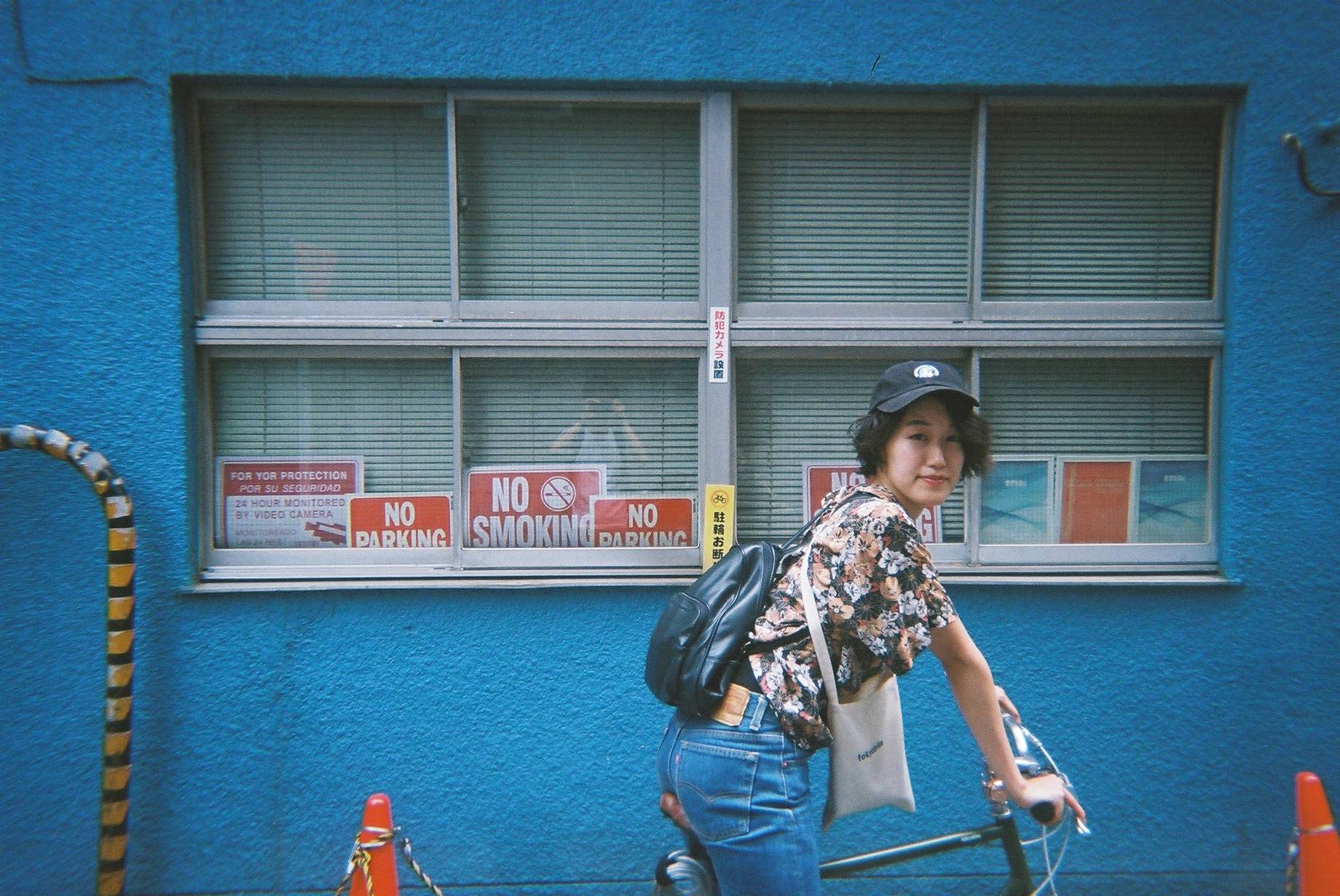 And now to finish up, disposable cameras provide a simple and convenient way for people to capture memories without the need for expensive or complicated equipment.

In this article, I tried covering every possible aspect of disposable cameras, including what I think the future has in store for them. All and all, I hope you were able to find what you were looking for in this article. See you in the next one!

Even though there is no written rule on when to use a disposable camera there are many people who in a way show where and when to use one. Or, at least, they tell us when they use one.