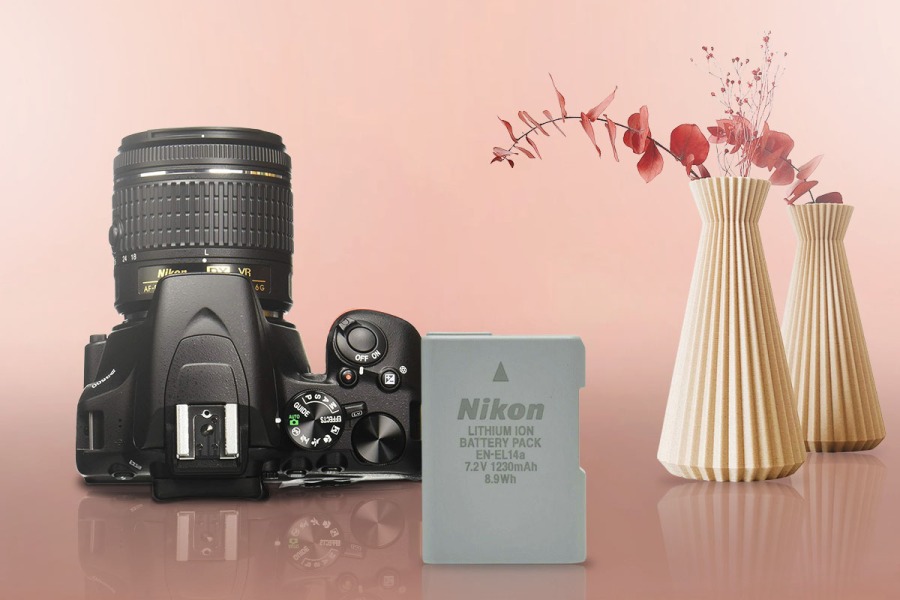 Nikon D3500 stands as one of the most famous DSLR cameras from Nikon. It is also known as a very compact DSLR camera that can do the job just like a point-and-shoot one!

This camera is packed with a 24.2 MP CMOS sensor and the great EXPEED 4 image processor. What this camera is mostly known about are as follows: its compact body and strong build quality, accurate and fast focus, the sharp images that it can capture, and the recording of Full HD videos.

Another thing that this camera is known for is its perfect battery life which is discussed by many professional photographers, and beginners who love it! Why perfect, though?

As mentioned above, the battery life is a factor that makes the Nikon D3500 super famous. This camera delivers a very high number of 1550 when it comes to picture taking, and for video, it is able to last for about 75 minutes.

The Nikon D3500 is known as one of the greatest cameras when it comes to battery life.

What Type of Battery Does Nikon D3500 Use?

On this camera is added the powerful Nikon 27126 EN-EL 14A rechargeable battery which comes from the Nikon brand and it is a very strong one.

This battery provides 7.2 volts, and it has a power capacity of 1230mAh. The charger that this battery uses provides 8.4 volts.

Things you should know about this battery:

What Reduces the Battery Life on Nikon D3500?

Even though the number of shots that you can take with this camera is enormous, some things may reduce or drain it in a way.

The factors that may reduce the battery life on Nikon D300 are:

The Nikon D3500 camera owns a viewfinder and a screen as well. The screen is a very accurate one but still, when using it to take pictures, the battery of the camera may go down faster.

The shutter speed is one of the most important things on a camera. It basically tells us the speed at which the camera shutter closes. A slow shutter speed would help you illuminate a dark place or a dark scene, but still, since it should be pressed longer and slower it will definitely burn your battery down.

Having a Bluetooth connection on a particular camera is more than great. However, when leaving it turned on for a long time the battery will go down in the fastest way possible. This issue doesn’t only happen in cameras but in smartphones as well. Bluetooth is one of the main factors that may cause battery reduction.

Even though the camera doesn’t own a built-in image stabilization, the lenses that you use with it will probably have. That’s why I listed this factor as the last one. It fully depends on the lens! Since the Nikon cameras work mostly with Nikorr lenses, those lenses own the Vibration Reduction (VR). It drains the battery faster. 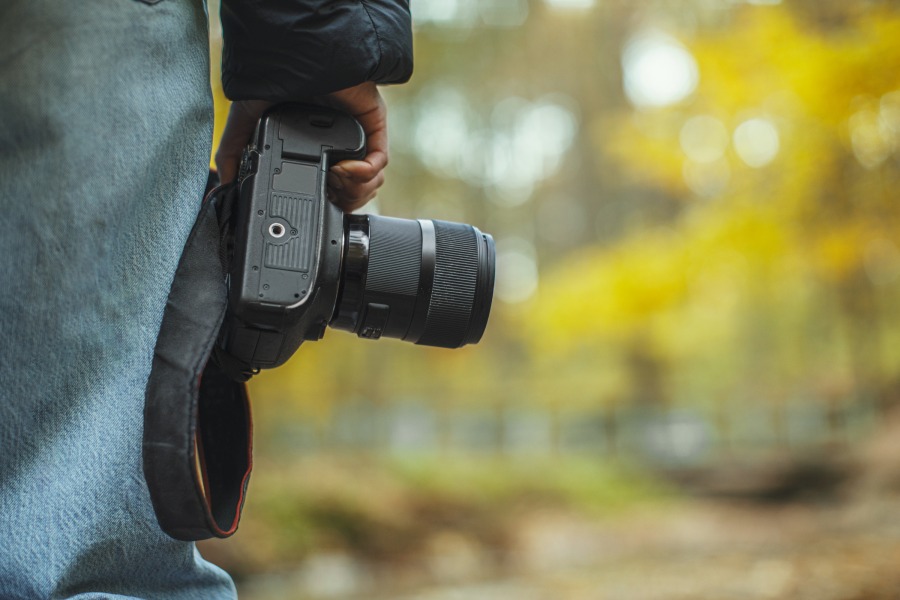 Personally, I am a super fan of the Nikon D3500 camera! If you are a fan too, I think that the things that I mentioned above are necessary to be known.

I hope the article that I wrote for you is understandable and informational!