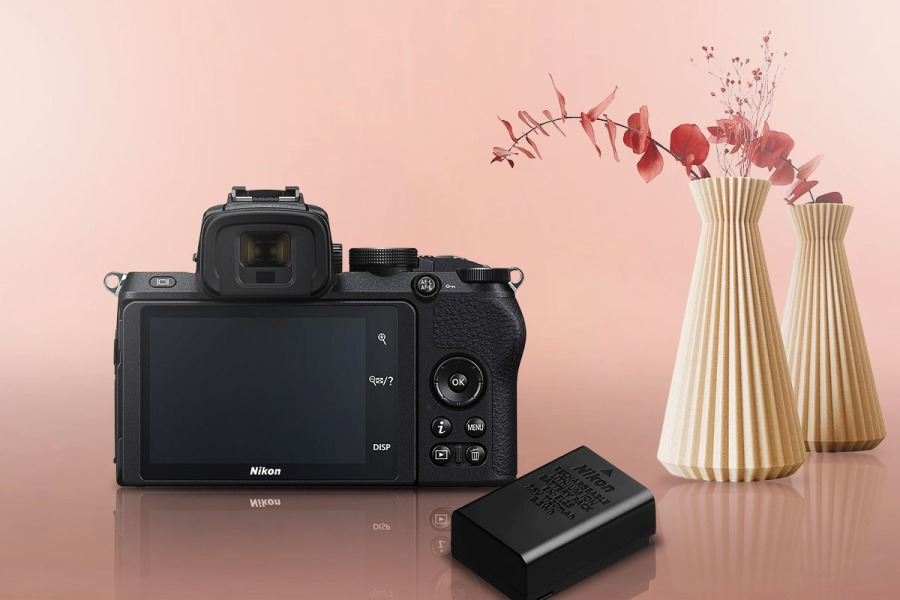 Nikon Z50 is the first mirrorless APS-C in the Z-mount lineup.

It debuted back in 2019 and quickly earned the love of many photographers. It packs some attractive features that separated it from other entry-level DSLRs like Nikon D3500.

It comes with a modest price, giving it the chance to compete with known cameras like the Sony A6400 and Fuji X-T30.

What makes this a great camera is the 20.9 Mp DX sensor, the fast phase-detection autofocus, and the 11 FPS burst shooting, without leaving the 4k content behind.

Also the compact and lightweight construction, makes the Z50 a serious contender that you need to consider.

In today’s article, we will discuss Its battery life and If you will need to carry extra batteries.

Nikon Z50 promises to take 320 Shots(CIPA) while recording on 4k will drain the battery even faster.

Luckily, it recharges via USB, so you will have plenty of space to charge it when out of juice.

It will take around 2/3 hours to fully charge an exhausted battery, meaning that is quite an amount of time before you can use your camera again.

And if you compare it to its counterparts like the Nikon D3500, which can do 1550 shots, it falls way short. However, it is understandable since the latter one is a DSLR with fewer features.

What Type of Battery Does the Nikon Z50 Use?

Nikon Z50 uses Nikon EN-EL25 as their “driving motor” which rewards the Nikon Z50, decently; I want to leave I there, just decent, not great not awful either.

Having not a long lifespan , I would highly suggest on bringing extra batteries with you, especially if you are using your Z50 to record.

Getting a battery charger for your EN-EL25, wouldn’t be a bad idea, it is not a must due to the USB port charging, but if you have to get things done quickly, its a thing you should take into consideration.

There are some third party companies that offer some nice chargers with extra features for Nikon Z50.

Why Do Mirrorless Cameras Have Shorter Battery Life?

A Mirrorless camera consumes more power due to their circuitry continuallyrunning. Both the sensor and the Electronic View Finder or the LCD have to be powered non-stop , to maintain the live-view.

In contrast to their counterparts, DSLR’s can even be used to frame while powered off. Also the sensor on a DSLR only needs to be powered to read the exposure off of it.

And that’s the reason , why mirrorless cameras struggle to get even half the amount of battery that a DSLR has.

However, the capabilities a mirrorless offer outperforms them of a DSLR. Simply put, mirrorless compromise on their battery life aspect, to offer great recording content and quality in general. 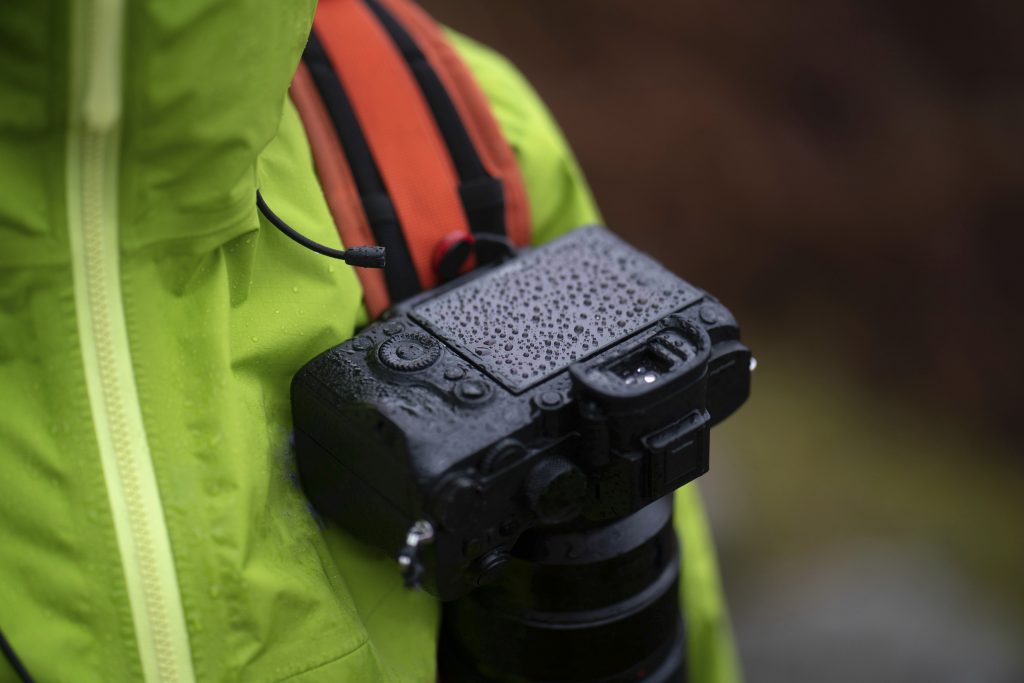 Nevertheless, the Nikon z50 remains a great mirrorless camera , even thought it might be limited to 320 shots, you can cover that by brining extra batteries and a charger.

This is it,hope you managed to learn something out of this article.