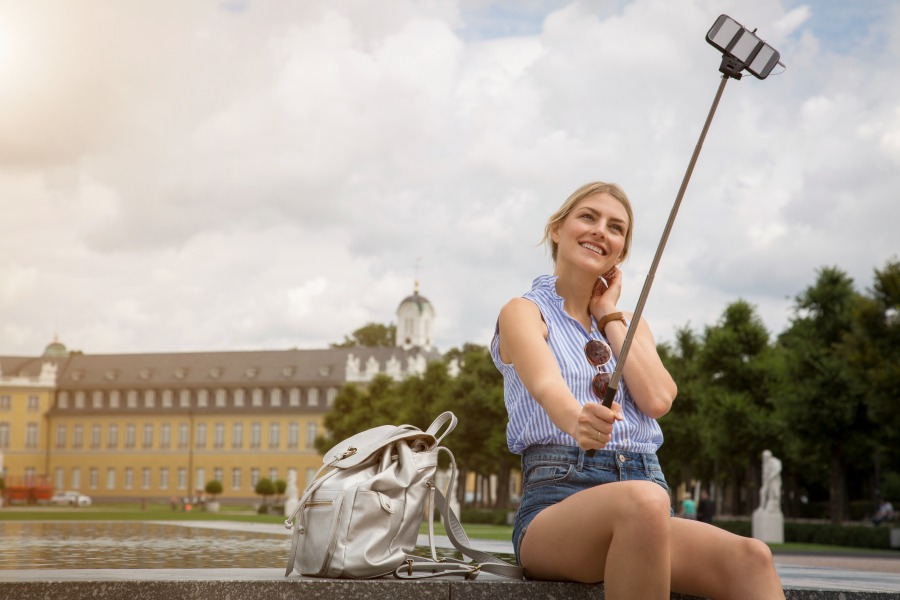 Cause you are too lazy to go to the gym or just exercise from home! That would be my first and most sincere answer, only if I wouldn’t be a photographer and if I would be totally clueless when it comes to photography and everything that has to do with it.

Have you often caught yourself asking, how it is possible that I look so good and slim in front of the mirror, but when I take a selfie I look like I have just eaten a whole chicken?! Yes, right? Well, I guess we all have asked ourselves that question.

Many people and resources say that it can be entirely psychological. It is entirely psychological if you think a photo of you looks far worse than your reflection even though everyone is saying the opposite. Think of it as you are recording yourself talking. Very rarely, not to say never, do people like their voice recordings, and that is because when you speak, you hear your voice internally, not externally, so when a recording changes the nature of how you hear your own voice, it sounds foreign and strange to you.

It sounds like a mystery but it actually has an explanation.

What I am going to write in this article, is going to clear your mind and finally answer a few of your questions. I am going to go through two types of factors that might contribute to looking fatter in photos: Internal and external factors. So, bare with me!

You are not fat, you just look fat, but why? 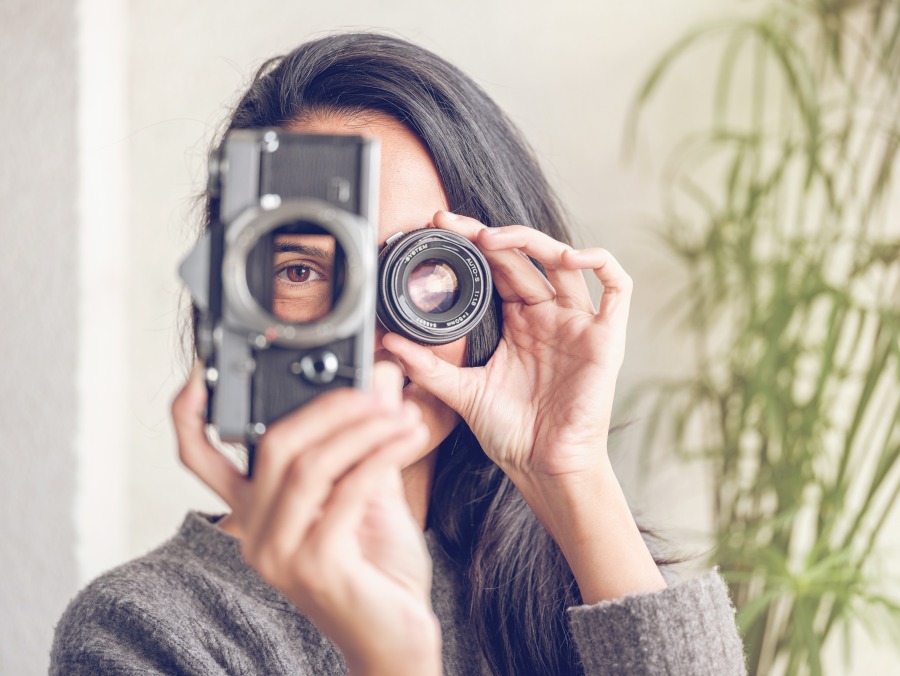 Cameras give you pictures whose quality generally depends on the lens, so lens factors are quite important.

So then, if you are utilizing wide-angle lenses, you should anticipate looking fatter in the photo. In photographs, lighting and other camera effects, such as the fish-eye effect, can make you appear fatter.

Using wide-angle lenses might dissolve to a fatter look in pictures. And also, camera effects, such as the fish-eye effect, or just bad lighting might be the cause of you looking fatter in pictures than you actually are.

Shading – Shading has the capability of giving the image this round shape and makes the image look consequently fatter. When the camera lens happens to have a short focal length, that is when this phenomenon occurs. That is why it is guaranteed that cameras with a longer focal length will not make you fatter or bigger.

In order to prevent shading and other possible distortions, professional photographers use 85mm-135 mm lenses.

Focal length is not the only feature that matters when it comes to shading in pictures. What also matters is the lens thickness. Shading effects can also be caused by a higher lens thickness and expand objects in the picture, thus giving them a fatter appearance.

Fisheye Effect – As I mentioned above, the fish-eye effect can be one of the causes you look fatter in pictures. Don’t get me wrong, fish-eye is the perfect effect when it comes to snapping art and landscape photographs, but if you are using it for portrait pictures, you may get some undesirable results.

The fish-eye effect can be translated as bloated in the middle and stretched on the outside, which technically is equivalent to what would make you look fatter in your pics.

Barrel Distortion – This is a situation where straight lines will appear curved, and the lens slightly magnifies the center of the photo more than the edges. This whole situation will make you look bonny in pictures and bigger than you are in real life. 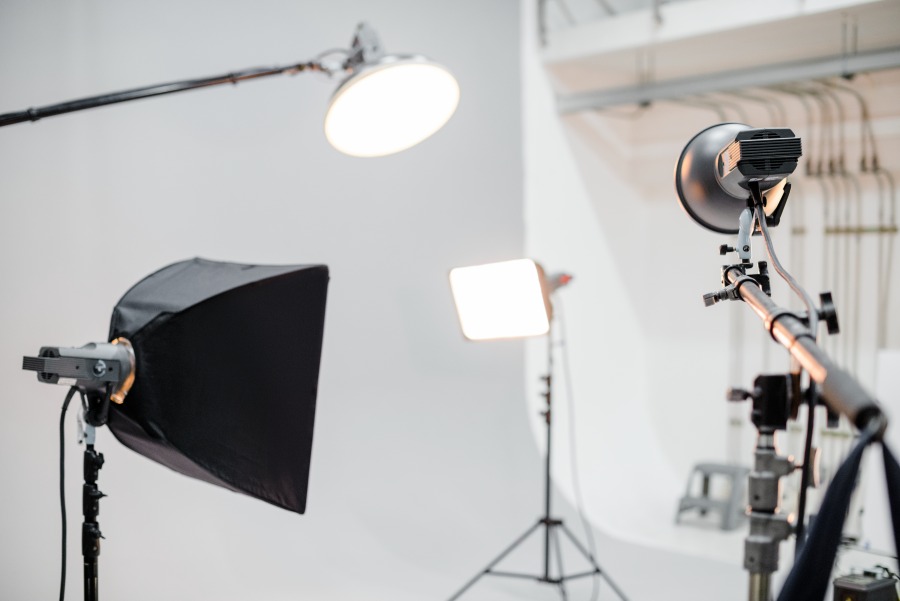 Lighting – As I have mentioned in almost every one of my articles, lighting is the key ingredient to a perfect picture. But… I know, there is always a but, especially in photography.

Lighting is a feature that amazingly affects how people look in a picture, that is why, not by coincidence, every time you see celebrities doing photo sessions, you also see many artificial light resources around.

Natural light is always the best option, it will give you a natural look, eliminating shadows, sagging, and every other unflattering effect that can make you look fatter and different than you are in real life. Yes, natural light will do a reality check in a way, showing your flaws, but we all have them, don’t we?!

Distance – Remember the most asked question related to the mirrors that I mentioned at the beginning of this article. Well, I haven’t mentioned it for nothing.

When you see yourself in the mirror, your reflection appears at a relatively short distance, but cameras usually take your pictures from a farther distance, and that might be the reason why you appear fatter in pictures than when you see your reflection in the mirror. Even professional photographers say that when they capture photos up-close, they get narrower images.

On the other hand, shooting from far away tends to flatten subjects out and make them look fatter.

After reading this article, I hope you feel more relieved, knowing for a fact that you aren’t as fat as you think you are, but your camera is using a few tricks on you, but you always remember that you also can use a few tips to trick your camera, as well as.

I have greater news, though. This article is not the only one that I have written, that would comfort you about your weight. I have also written the article Do Cameras Really Add 10 Pounds? that will definitely reveal a few truths and will answer a few more questions, so go ahead and give it a read.