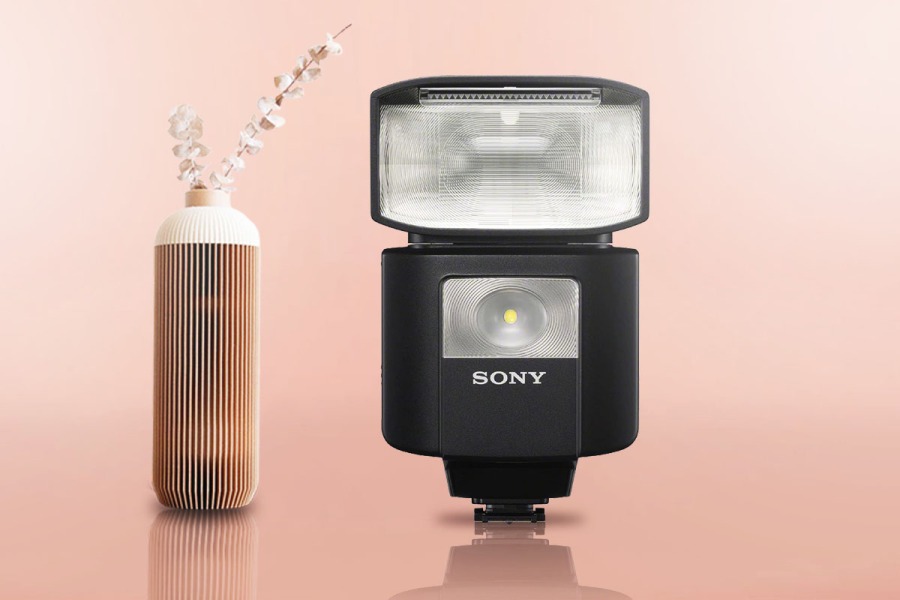 Sony A7III is an amazing full-frame mirrorless camera, and it is used by many professionals and also beginners in the field of photography! The camera brings an amazing quality of pictures with a very powerful combination of its sensor and image processor.

In this article, you will find what are the best speedlights for Sony A7III camera!

Meanwhile, a speedlight or a flashlight in simpler words is camera equipment, that helps you capture the best pictures in dark environments as well as allows you to achieve better exposures in daylight!

Most of the external flashes i will list in this article are compatible with most of the rest of the sony camera lineup. 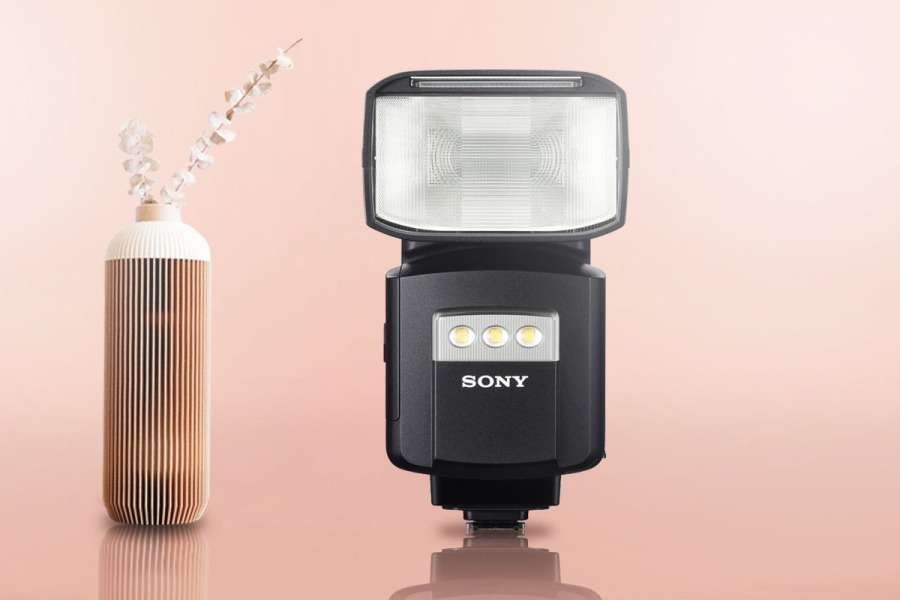 Just as the name tells, this speedlight is one of the best ones for Sony cameras because it comes from Sony itself! It comes with a hot shoe mount for a better fit with Sony A7III.

With this speedlight, you can use it for up to 220 shots and its recycling time is very fast, working from 1.7-2 seconds or 0.6-2 seconds. The lighting of this external flash or speedlight is very strong with a guide number of 60 at ISO 100. Its zoom range works from 20 to 200mm.

The batteries that Sony HVLF60RM works with are four AA-size alkaline batteries and also Ni-Mh batteries!

Overall, this is a great camera flash that can be used for any purpose.

This speedlight is another one from Sony company and it works more than amazing with your Sony A7III! It also is a hot shoe one and works with many different cameras!

The weight of this speedlight is 11.2 ounces meaning that it is a lightweight product and its dimensions measure 2.38 x 4.5 x 3.5 inches. It is a very flexible speedlight that offers tilting capability on up to 150 degrees upward, 8 degrees downward while its rotation works omnidirectional meaning on 360 degrees!

The number of shots with this speedlight is 210 while its recycling time works at approximately 2.5 seconds! The lighting on this one is very fast and strong at the same time, with a guide number of 45 at ISO 100 and this one’s zoom range is 24-105mm.

You can have 4 hours of continuous lighting with the help of Sony’s AA-size alkaline batteries!

This camera flash is one of my favorites because it brings a great value to the table for the money. 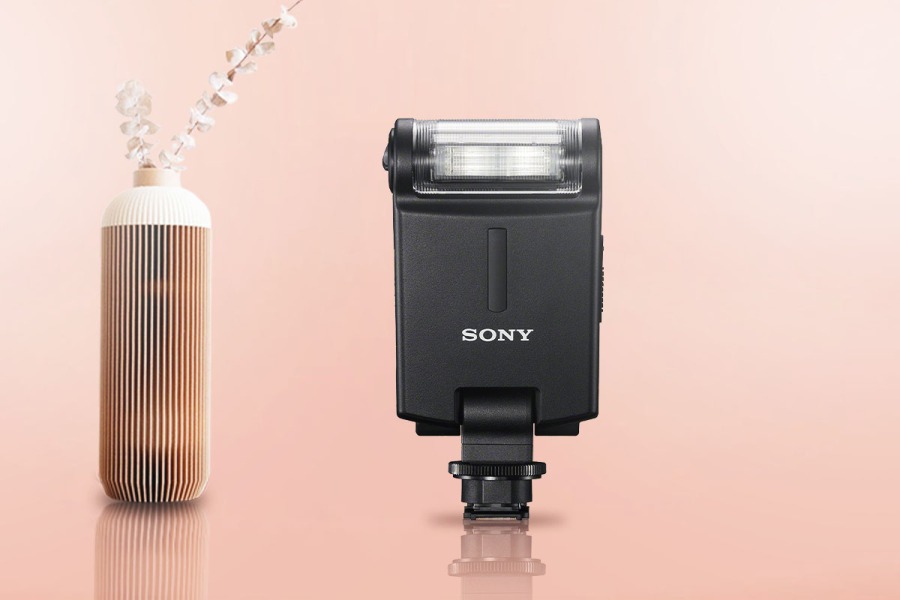 This speedlight (also from Sony) stands among the best-selling options! It is a great choice by professionals and is easy to work with beginners who seem to love it as well!

Measuring only 3.5 x 2.5 x 4.5 inches and weighing 3.2 ounces, this speedlight is the lightest considering its weight, when it is compared to the other two Sony speedlights already mentioned. The speedlight, unfortunately, can only be tilted upwards on up to 75 degrees, without the capability of being rotated!

The recycling time works from 0.1 to 5 seconds while the number of flashes that it promises is from 90 to 150. The lighting, in general, is strong and its guide number is 66 at ISO 100. The zoom range on the other hand is 50mm.

The batteries that it uses to work with are two AAA batteries which are very powerful. 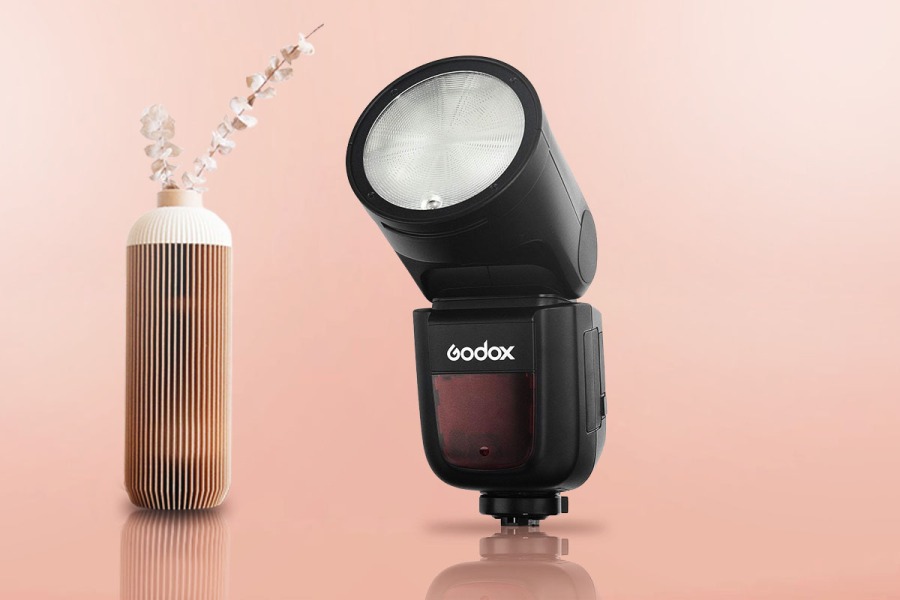 Even though this Speedlight doesn’t come from Sony, it is an amazing one when it comes to compatibility with many Sony cameras!

Differing from the other speedlights already mentioned it has a round head and this one measures 7.48 x 2.99 x 2.52 inches and weighs 1.76 pounds. It may sound a little bit heavy, but still, once it is mounted on the camera, it is not quite noticeable. It can be tilted up to 120 degrees upward and 7 degrees downward, and its rotation works at 330 degrees.

The recycling time of Godox V1-S is 1.5 seconds and an enormous number of 480 shots! The guide number, when used at ISO 100, is 92. When used in this way the zoom range is 50mm. As per its strength, it promises very powerful light!

It requires a Lithium Metal battery which is rechargeable!

Overall, this is a great budget flash for Sony A7iii. 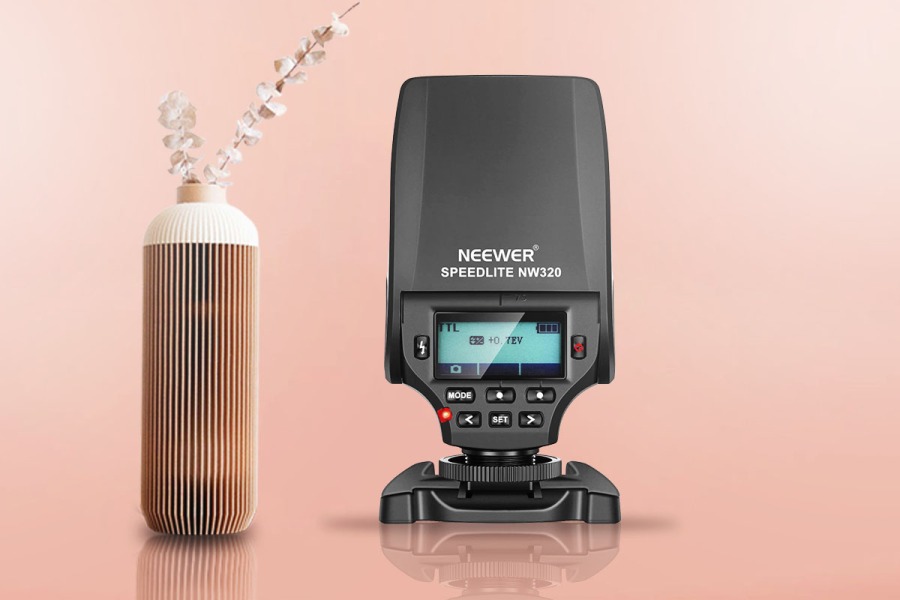 Neewer is a brand that works with a wide range of camera types of equipment such as tripods, softboxes, and many other accessories. This speedlight from Neewer is compatible with many different Sony cameras!

This speedlight is lightweight by weighing only 15.2 ounces and the measurements are 8.11 x 4.41 x 2.4 inches. It is a very compact one and it is very easy to be carried around since it has an amazing portability feature. The rotation angles work horizontally at 60-90 degrees while its vertical angle works from 7 degrees downward and to 90 degrees upward.

The batteries that it works with are AA alkaline batteries, which as already mentioned above are very powerful! 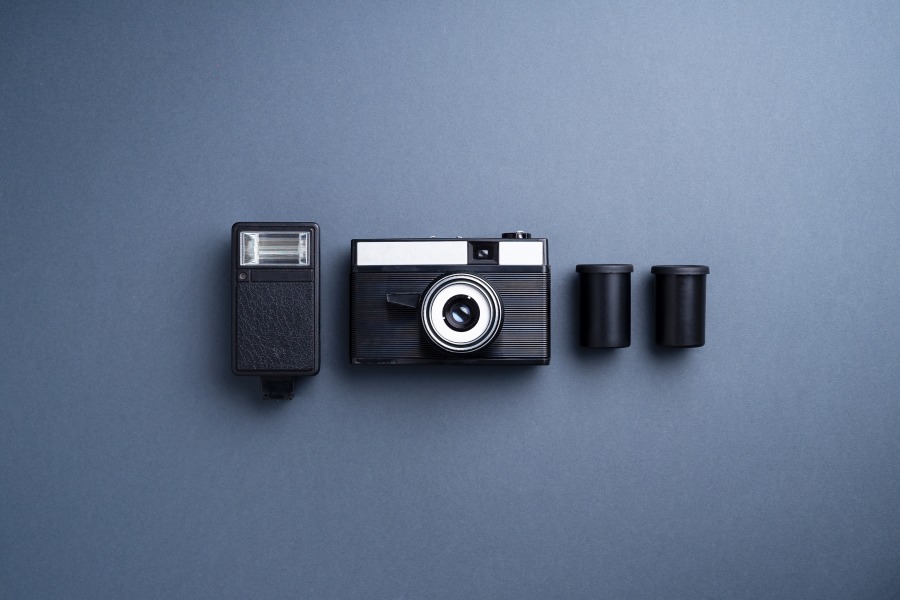 What should I look at before purchasing a speedlight?

The things that you should keep an eye on, before buying a speedlight are its guide number, tilt capability, compatibility, and recycling speed.

Where are speedlights put on?

Professionals already know what hot shoe is, right? Well, a hot shoe is a mounting point or a little place on the top of your camera, on which can be put a speedlight or any other accessory. Once you secure the speedlight on it, you are more than ready to work with it!

What is the difference between a speedlight and a flash?

When do I need to use a speedlight?

A speedlight can be used anywhere and wherever you want! It is a great tool that helps you most in very dark environments that need a brighter light and also for better exposures.